By [email protected]November 23, 2021No Comments 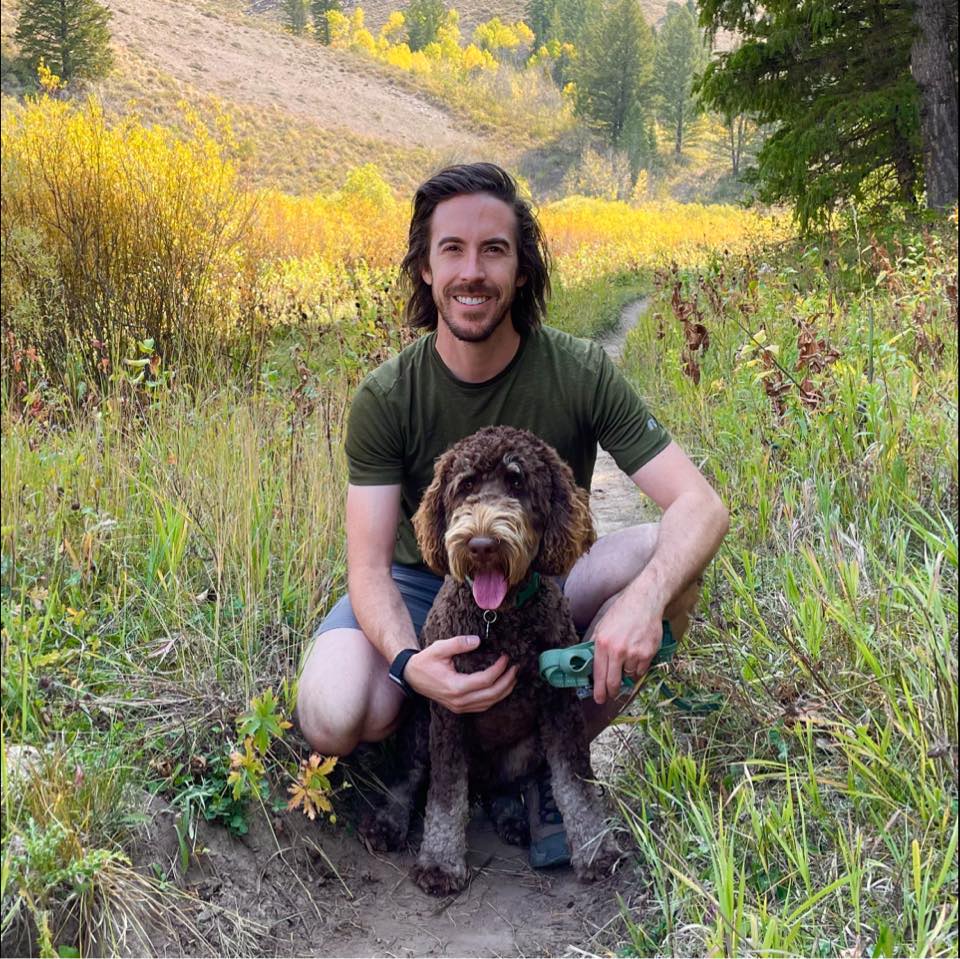 Drake was born in Pocatello and completed a degree in Strategic Communication from Idaho State University. Always a man of many interests, he landed his first job as a patent writer for a research and development company in the oil and gas exploration and extraction industry. After three years and a burgeoning interest in business management, Drake became the general manager at Pine Ridge Mall in Pocatello in 2017. Three years later, he accepted the general manager position at Grand Teton Mall. Drake loves his job, loves Idaho Falls, and is thrilled to play a role in the economic growth and development of the community.

In his free time, Drake reads both fiction and non-fiction, writes music, playing outdoors, and spends as much time as possible with his family.