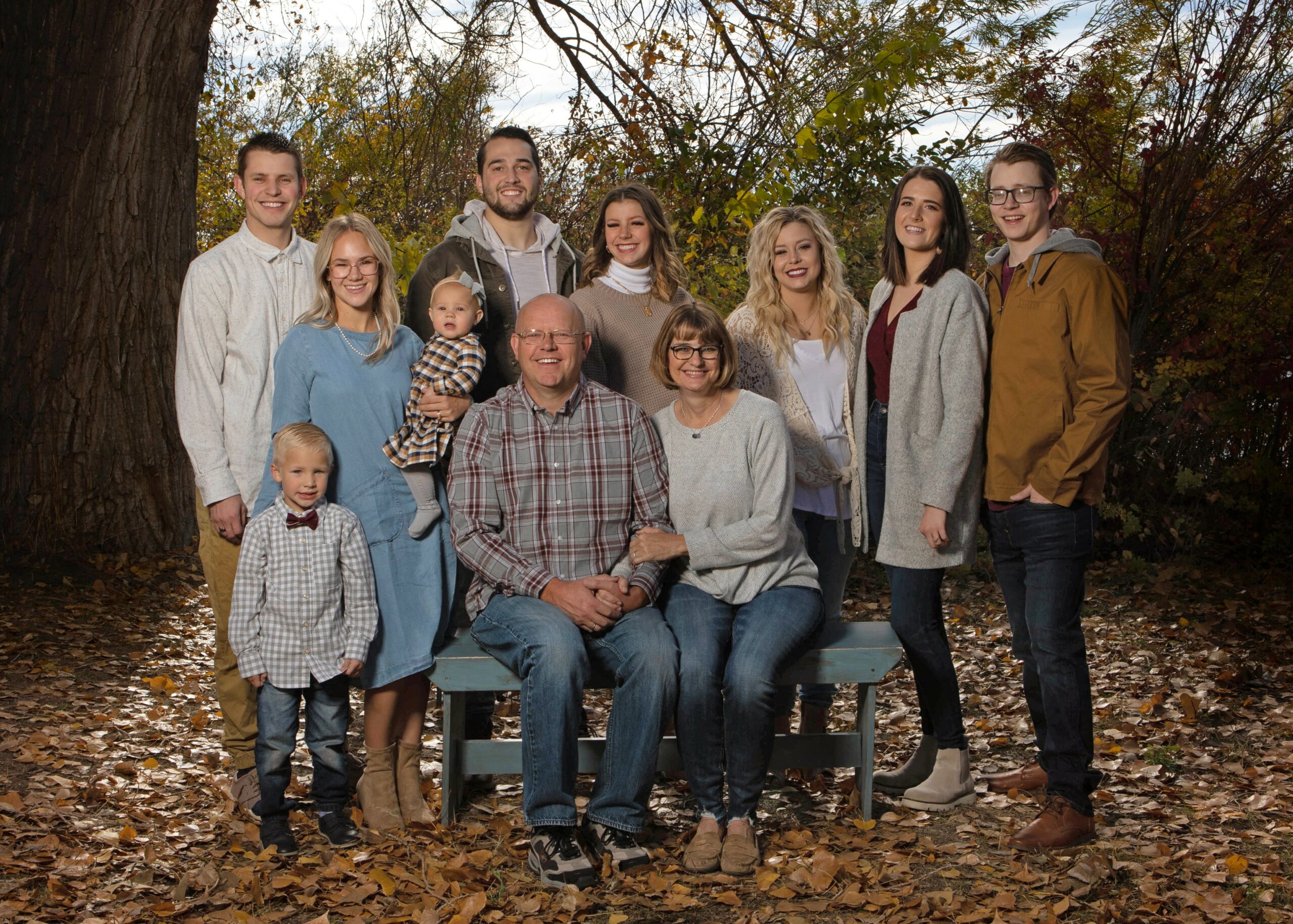 I grew up on a farm in Ucon, Idaho. I started working for Mann Theaters in 1982 as a projectionist. I worked there all through high school. After an LDS mission I continued to work there and when I got married they transferred us to Salt Lake City. I worked for them until 1990 and then managed the Paramount in Idaho Falls for a year. We bought the Centre in 1993 and twinned it in 1996. We bought the Paramount in 2000 and changed it from a triplex to a four-plex in 2011. We built the Blackfoot Movie Mill in 2017 and opened it in 2018. My wife, Ingrid and I have been married for 34 years and have 4 kids and 2 grandchildren.