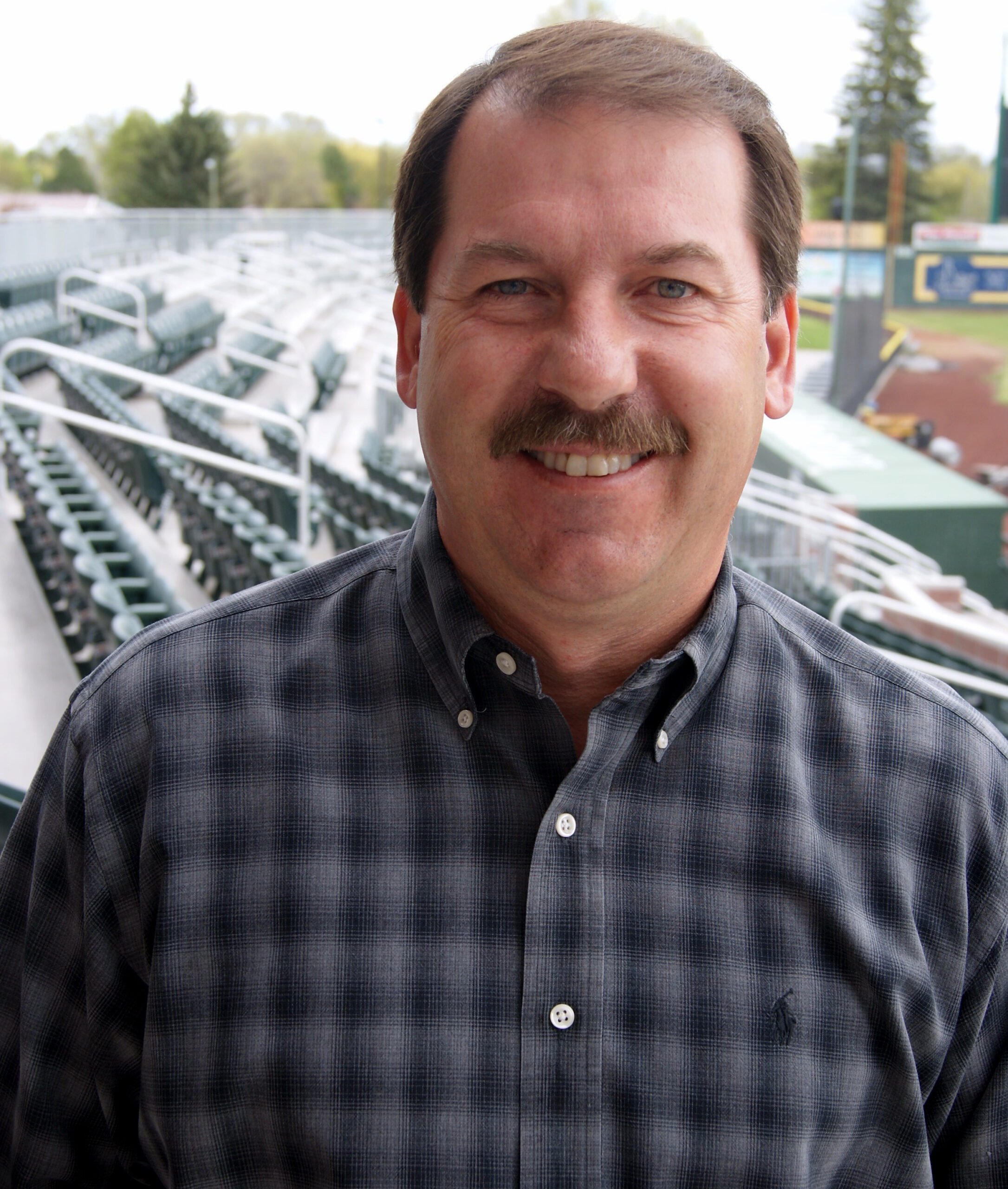 Kevin Greene is from Waddington, NY and is a 1984 graduate of SUNY Brockport. His baseball career began in 1984 as an intern with the Rochester Red Wings. Eventually he became the team’s Assistant GM before leaving following the 1991 season to become Assistant GM for the Norfolk Tides. He was hired as President of the Idaho Falls Braves in the fall of 1992. He and his wife Bridget, who is the Team’s Director of Finance, have two children Patrick (age 28) and Kerry (Age 22). They are now enjoying their 30th year in Idaho Falls, and are looking forward to taking on the same positions with the new hockey team which will play it’s first season this fall at the Mountain America Center.