By [email protected]September 28, 2021No Comments 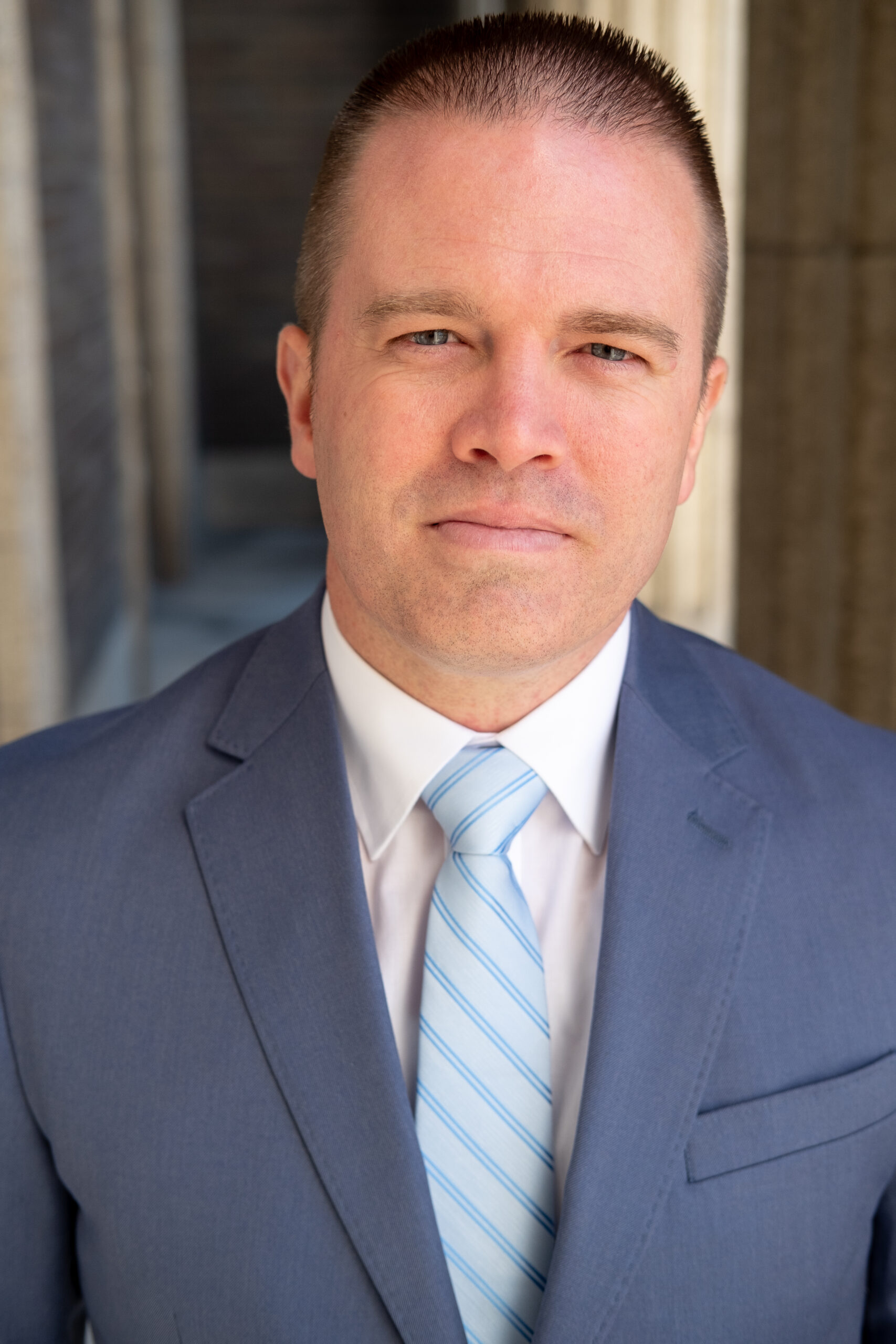 Nate Eaton began his journalism career at KIDK in Idaho Falls before working at the ABC station in Richmond, Virginia for six years.

He has covered numerous stories that have made national headlines, including the execution of the D.C. Sniper and the aftermath of the Virginia Tech shooting.

In 2015, Nate moved back to Idaho Falls and helped launch EastIdahoNews.com. The website quickly became eastern Idaho’s leader for news and has been honored with dozens of awards.

Nate has appeared on every national news network and is a contributor for Dateline NBC. He is happily married and has three children.

Nate may be the only person in the world who’s been a contestant on “The Price is Right” and “Let’s Make a Deal.” Dressed as a banana and sock money, he and Erica won the “Big Deal” by picking curtain No. 3.