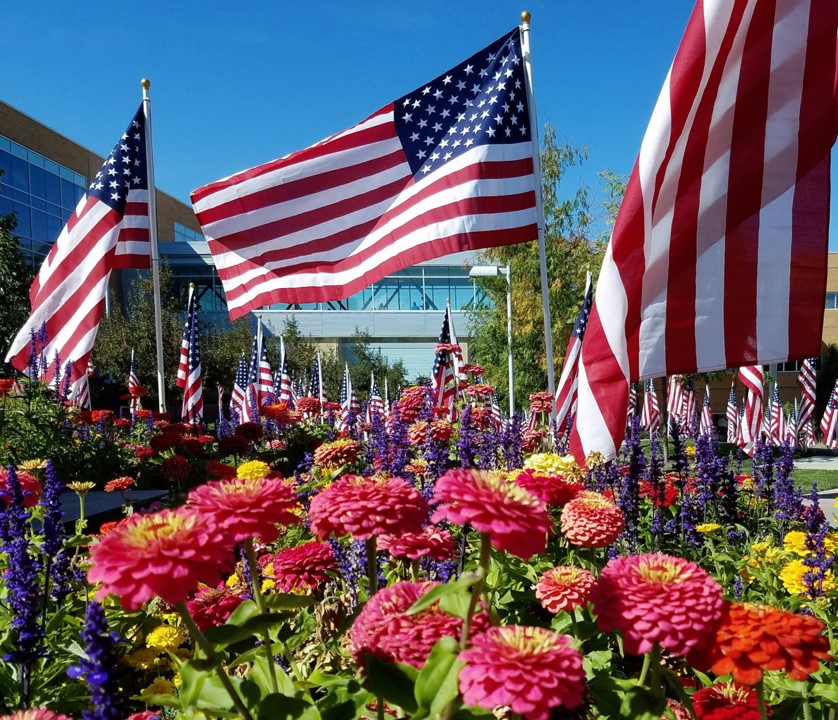 Scott is originally from Colorado and came to Idaho to attend school.

Scott has been with the City of Rexburg, Idaho since March, 2010. He is the City’s Director of Economic Development and Public Relations. He is also the Executive Director of Madison Economic Partners, Inc.

He was previously employed by AMX International, Inc. — an International software consulting firm and was a founding member of Policy Technologies, Inc. — a policy management software company. During his time at Policy Technologies he served in many capacities and helped to create the business plan and recruited the Board of Advisors. He then became a share holder and advisor to the board during the sale of Policy Tech to a VC group. At AMX, he was a business analyst and the Director of Human Resources. His work also included federal contracts, corporate funding and public relations.

Scott is a founding principal of Life Active, now the Rexburg Track Club, a non-profit organization designed to engage and educate youth in physical fitness and activity.

Scott graduated with a degree in business management from Brigham Young University – Idaho in 2003.

Most importantly, Scott is the husband to an amazing wife and father to six incredible children.