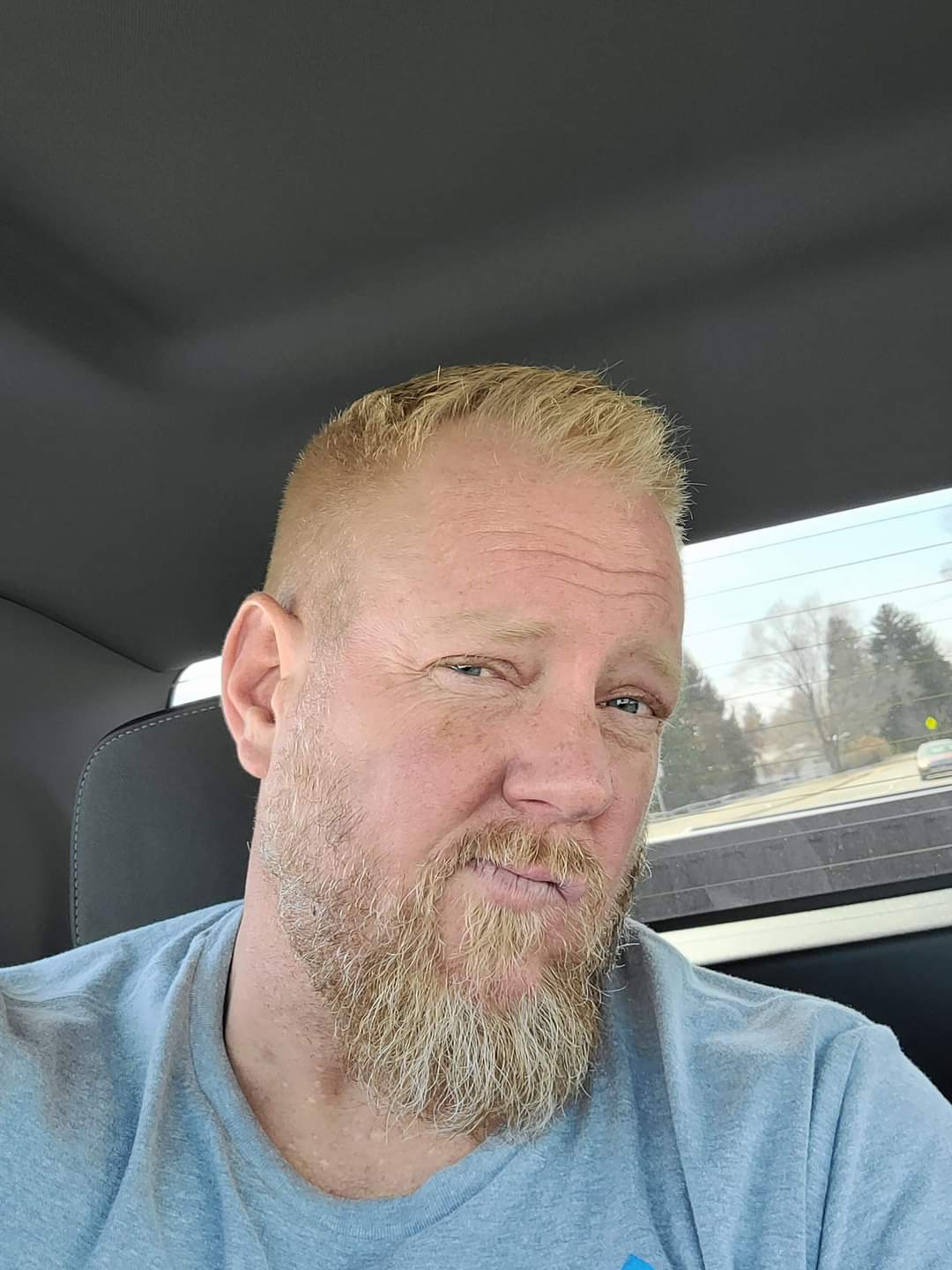 Father of 4 boys. Originally was a Chemical Engineer for Neways (like melalueca) back in 2001-2005 but started dabbling in real estate as a side hobby. In 05 started building, selling and flipping full time. 08 crash wiped me out, followed by several years of unfortunate health mishaps: encephalitis, brain abscess, tumor… I was homeless. I had to figure out living with a screwed up mind. So I started building tiny homes when I was able as a way to literally have a place to live from scrap at hatch pit and craigslist free section, we called them rustic. They weren’t called tiny homes then, just assessory homes. It was tough. Health has been up and down but when tiny homes became a fad, they took off. We now build everything from small 240 sq ft up to 900 w a basement